How do I know if I have an insurable interest?

What is an insurable interest?

In this case, the property was in foreclosure proceedings and there was an order approving the sale of the property. However, the conditions precedent for the sale remained and the plaintiff still owned the property. Between the time of the order for sale and the time that the conditions were removed resulting in the transfer of the property, the plaintiff suffered significant fire damage on a building that was insured. The insurance company argued that – because of the foreclosure proceedings – the insurance policy does not cover the fire damage to the building. 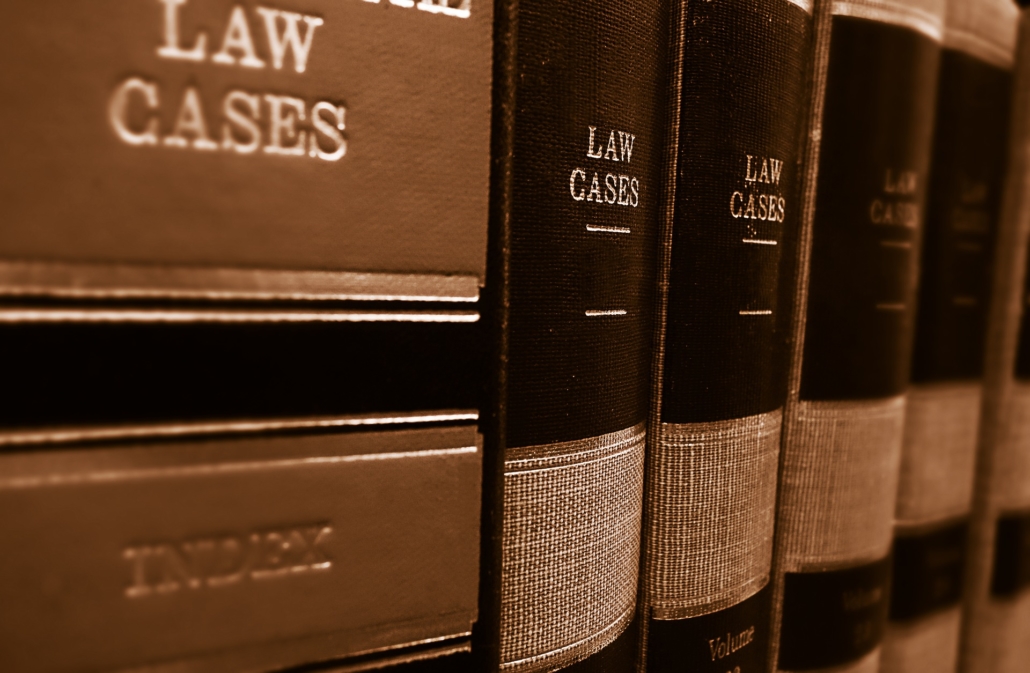 In this case, Thompson J. gave a succinct but clear decision in favour of the plaintiff:

[9]         The plaintiff must have an insurable interest at the date of acquisition of the policy and at the time of the loss: Caldwell v. Stadacona Fire & Life Insurance Co. (1883), 1883 CanLII 42 (SCC), 11 S.C.R. 212 at 226; Daishowa-Marubeni International Ltd. v. Toshiba International Corporation, 2003 ABCA 257 at para. 54, leave to appeal ref’d [2003] S.C.C.A. No. 512; Walton v. General Accident Assurance Co. of Canada, 2000 SKCA 125 [Walton] at para. 7. The defendant relies on Walton; in that case, the chambers judge had ordered the mortgagor’s interest in the property under foreclosure extinguished (without condition or qualification), and title and possession to be transferred. The loss occurred after title had transferred but before possession had been delivered up. Vancise J.A. stated the issue thus:

[14]      The case law is clear, however, that an insurable interest continues to exist after foreclosure proceedings have been commenced because the mortgagor is still the owner of the property and in possession of it. See: Fordorchuk v. Car & General Insurance Corp., 1931 CanLII 313 (AB QB), [1931] 3 D.L.R. 387, and Chenier et al. v. Madill (1973), 2 O.R. (2d) 362 (Ont. H.C.). Those cases also make it clear that where the insured retains the title even after an order for foreclosure has been made — bare legal title and possession can found an insurable interest. What is not so clear is whether the final order for foreclosure, transfer of title and an order requiring the mortgagor to deliver up possession extinguishes the insurable interest.

[10]      The Saskatchewan Court of Appeal held that possession in the absence of any legal or equitable interest in the property did not support an insurable interest (paras. 20-21). The defendant in the case at bar acknowledges the distinction that at the date of loss the plaintiff continued to hold title, but argues that the obligation to indemnify only arises if the plaintiff would benefit from the continued existence of the subject of the insurance. The defendant submits that the evidence does not support the conclusion that the plaintiff had a reasonable prospect of benefiting from the continued existence of the property; it argues that events soon bore this out when the Court of Appeal dismissed the appeal in June 2013 and the property transferred soon after.

[11]       However, it is the expectation of the plaintiff at the time of loss that matters — a hindsight analysis is not appropriate. The plaintiff was the registered owner of the property at the material time, and, unlike in Walton, the plaintiff’s interest in the property had not been extinguished. The sale-approval order required the prospective purchaser to present certain documents to the land title office to effect the transfer and this had not been done, and, in any event, the Court of Appeal had stayed the order. With a viable appeal on foot, the plaintiff had a clear interest in the property remaining undamaged. If more than an ownership interest is required to establish this clear interest, the building had been recently used and the plaintiff had plans for its continued use.

As a result, the plaintiff can continue to claim the lost value of the building because of their insurable interest in the property at the time of the fire loss.

Has your insurance company denied a claim? Give us a call because we know insurance law!