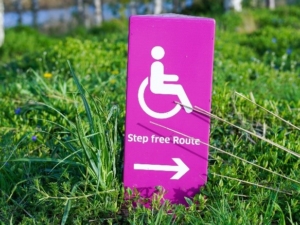 Contrary to ICBC claims and other tort claims, there is no settlement or final judgment under the Workers Compensation Act. Instead workers are provided with three types of benefits: (1) wage loss benefits, (2) health care benefits, and (3) vocational rehabilitation benefits. Health care benefits are not addressed on this page.

Unlike an ICBC claim there is no settlement for pain and suffering, loss of enjoyment of life, loss of recreational activities or other personal injury tort claims. There are also no benefits for cost of future care in a person’s home. WorkSafeBC provides the benefits available to it under the Workers Compensation Act. These focus on wage replacement benefits including retraining and health care benefits available at WorkSafeBC’s discretion. 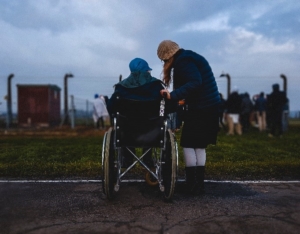 There are two types of wage loss benefits available to workers with permanent disabilities under the Workers Compensation Act. The first type of benefit is called a permanent functional impairment (or “PFI”) award and is based on a decrease in function based upon a whole-body percentage.

For example, an individual who is awarded chronic pain in their low back will receive an award based on 2.5% PFI. This means that 2.5% of their long-term wage rate will be paid to them until they are 65 years of age or a later date of retirement. An example of a calculation for this award can be as follows:

In cases where an award is less than 10% PFI and the payment is less than $200 per month, WorkSafeBC will generally provide a lump sum payment in the present-day value. This requires an economist or actuary to calculate to the present-day value of that award paid over the length of time. Most of the time these awards can be approximated but it is rare for WorkSafeBC to make significant errors on a present-day-value calculation.

The majority of the cases we see involve disputes on the suitability of retraining under (c) and whether a worker will in fact incur a significant loss of earnings. There is a tendency to over-value the wages a worker is likely to earn and to artificially diminish a worker’s post-injury earning capabilities. Often these cases require a functional capacity evaluation by an occupational therapist to evaluate the functional limitations a person has with their retraining. 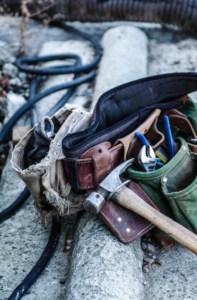 If a worker does not develop their own plan for vocational rehabilitation, then they are likely going to be put into a stream of programs that WorkSafeBC funds and will press the worker into working in that field, despite it being a poor fit physically or career-wise. A worker will always be in a better position to have researched programs and potential retraining options themselves rather than relying on a vocational rehabilitation consultant to dictate the remainder of their working life.

We have been successful in several cases advocating for clients who have little remaining capacity for work. While these claims can take time to complete, our clients do receive the best available compensation under the Workers Compensation Act. It is sometimes useful to get some advice on the process and what to keep an eye out for if you feel that your claim may involve a loss of earnings. These awards are commonly denied by WorkSafeBC only to be overturned on appeal as they are the more expensive permanent disability awards for the system.

Once a worker has been awarded a permanent disability award, WorkSafeBC essentially closes its file and does not involve itself with the worker any longer. There is no requirement on a worker to continue working in the field that they were retrained it or to report their income to WorkSafeBC.

Many workers worry about potential future issues if their permanent injury worsens or deteriorates. This issue is addressed through a re-opening of a claim. At all times WorkSafeBC has the discretion to re-open a claim if there is a significant worsening or deterioration of the compensable condition or there has been a recurrence of the worker’s injury. As a result, a person may never truly be off of WorkSafeBC benefits as they can always request their file to be reopened or for health care benefits.

People often confuse seeking a reopening with seeking a change in diagnosis. The change in the medical knowledge does not matter; rather, it is the change in the actual condition itself. For example, chronic pain that fluctuates up and down but the worker can handle their employment does not represent a significant change in the compensable condition. However, if that worker develops secondary depression and cannot work then their claim may require a reopening. The number of scenarios is endless. If you have a potential reopening, then we are happy to discuss this matter with you at a free consultation.