Explained: The ’Duty to Accommodate’ 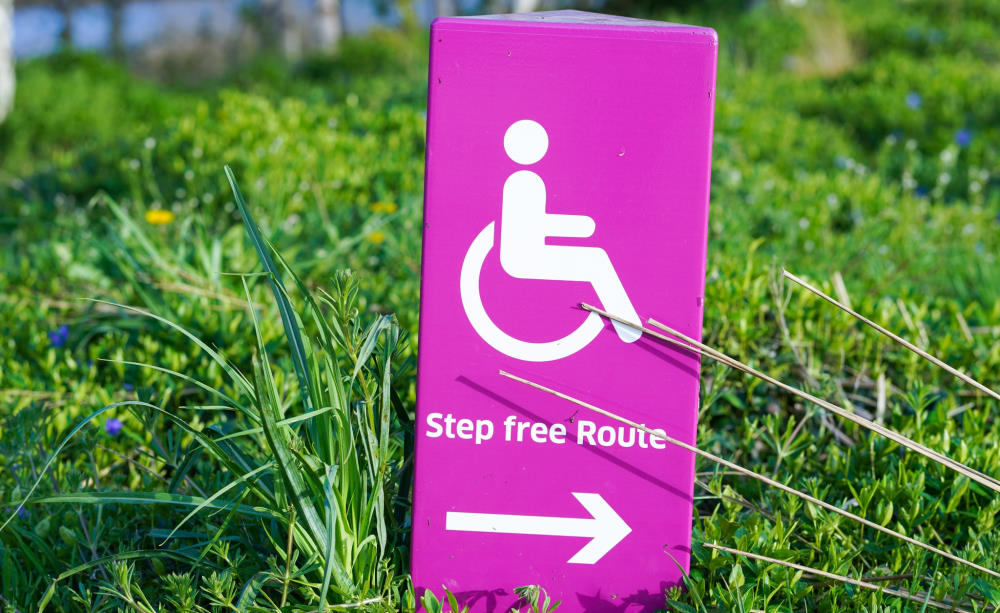 This post is continuing our series on the role of human rights legislation in British Columbia law. Between April 1, 2020, and March 31, 2021, the BC Human Rights Tribunal had disability cited as the ground of discrimination in 44% of cases filed with the Tribunal. An issue that arises in nearly every case of disability is the duty to accommodate. In this blog post written by Dana G. Quantz, we will provide an introduction to the duty to accommodate and how it works within the BC Human Rights Code. See the BC Human Rights Tribunal Annual Reports for more statistics.

What is the duty to accommodate?

In Human Rights jurisprudence, the duty to accommodate arises most commonly as a defense for the respondent. For example, section 13(4) of the Human Rights Code says that the Code does not apply “with respect to a refusal, limitation, specification or preference based on a bona fide occupational requirement“.

The Supreme Court of Canada has determined that for an employer to have met the bona fide occupational requirement, and use it as a defense to a claim of discrimination, the employer must prove:

The term “undue hardship” becomes important in this test. Many employers can prove items 1 and 2 but they struggle with item 3. In the decision of Hydro-Quebec v Syndicat des employees de techniques professionnelles et de bureau d’Hydro-Quebec, section locale 2000 (SCFP-FTQ), 2008 SCC 43, the court held that undue hardship does not require the standard of impossibility. Instead, an employer can prove undue hardship if further accommodation would unreasonably interfere with running the business. Alternatively, undue hardship can be shown if the employee cannot work for the reasonably foreseeable future even though the employer has tried to accommodate them. The test looks at the whole situation, including whether there were past absences.

The standard for employers is not one of perfection; it is reasonableness. An employer needs to take reasonable steps to accommodate their employees. The standard is satisfied where the employer could not have done anything else reasonable or practical to avoid the negative impact on the individual (see British Columbia (Public Service Employee Relations Commission) v BCGSEU, [1999] 3 SCR 3, at paragraph 38).

There are obligations on the employee too. The employee has an obligation to participate in the accommodation process and to accept solutions that are reasonable without insisting on perfection. The Supreme Court of Canada has found that, while an employee does not have to come up with the accommodation solution, the employee does have to participate in the process and accept reasonable proposals. If a proposal that would be reasonable in all the circumstances is turned down, the employer’s duty is discharged and any complaint would be dismissed. What is reasonable and what constitutes undue hardship is fact specific and will turn on the specific circumstances of each case (see e.g. Central Okanagan School District No. 23 v Renaud, [1992] 2 SCR 970).

[36] Counsel for the Respondent pointed out that the Complainant never requested any time off. In my view, once she was hospitalized, she did not have any real opportunity to ask Mr. Bradasch for any time off or to bring to his attention the relevant facts. She was emotionally distraught and not thinking clearly when admitted to the hospital, and on Tuesday, November 15, Mr. Bradasch fired her as soon as he came into her hospital room.

[37] If indeed Mr. Bradasch had not previously thought that there was something seriously wrong with the Complainant, I conclude that he realized this was the case on November 13 when Ms. Ilott told him that the Complainant would be in the hospital for an indefinite period of time. What the Complainant required in terms of accommodation at this time was clear: she needed time off until she was able to return to work. Mr. Bradasch had an obligation, at the very least, to make some inquiries

In most cases, employers have not fired an employee in their hospital room. However, this case does stand for the principle that if the circumstances raise facts such that a reasonable employer ought to inquire about the health status of the employee before taking adverse steps then an employer cannot rely upon an employee failing to inform them about their disability.

In the case of Crooks v BC Liquor Distribution Branch, 2021 BCHRT 132, the Tribunal was considering an application to dismiss Mr. Crooks’ claim without a hearing. Mr. Crooks had a disability with an alcohol issue, which is a problem when working in a liquor store. The employer sent Mr. Crooks to an independent medical advisor whose recommendation was that Mr. Crooks avoid alcohol. Accordingly, the employer changed his position to one where sampling alcohol was not expected. This case turned on whether the Tribunal found the employer was reasonably certain to establish the duty to accommodate. The Tribunal found that:

[77] In light of the IME specialist’s recommendation that Mr. Crooks not “expose himself to alcohol”, it is reasonably certain that the Respondents will prove it reasonably accommodated him by not putting him in a job that reasonably required tasting of alcoholic products and instead put him in a related position with the same pay and many of the same tasks minus the requirement to taste alcohol. Accommodation must only be reasonable and not perfect and the Respondents have provided a reasonable justification for why it is necessary for a person put forth as an alcohol taste expert to be able to taste alcohol. Accordingly, I find it is reasonably certain that the Respondent will prove it discharged its duty to accommodate. Therefore, I allow the Respondent’s application to dismiss the complaint.

In the case of Tino v Costco Wholesale Canada Ltd and others, 2021 BCHRT 136, the complainant was alleging that Costco discriminated against him with respect to physical and mental disability, among other protected characteristics, under s. 8 of the Human Rights Code. This section protects individuals against discrimination with respect to a service offered to the public. Costco was applying to dismiss the complaint without a hearing. After citing the legal principles set out above, the Tribunal Member concluded that the case should be dismissed because the complainant failed to participate in the accommodation process. The Tribunal Member found that:

[38] Following the April Interaction, Costco wrote to Mr. Tino on two occasions as I have outlined above. I am persuaded that at a hearing, it is reasonably certain that the Respondents would establish that they discharged their duty to Mr. Tino through those letters in which they sought to engage him in the accommodation process. The first letter provided the general manager’s contact information for the express purpose of discussing accommodation. The second set out an array of possible accommodations available. There is no evidence that could support a finding that those accommodations were not reasonable just as there is no medical evidence that could support a finding that allowing Mr. Tino’s Son to shop on his behalf was the only reasonable solution.

[39] In the circumstances, I am persuaded that it is reasonably certain the Respondents would establish that it was Mr. Tino’s refusal to engage in the accommodation process that thwarted accommodation efforts. The Respondents’ refusal to accede to Mr. Tino’s request to waive their Membership Terms and issue a membership card to the Son could not be found to constitute a breach of the duty to accommodate in the whole of the circumstances of this case.

On this basis, the complaint with respect to discrimination was dismissed without a hearing because Mr. Tino failed to participate in the duty to accommodate process.

The duty to accommodate is an important tool in human rights jurisprudence with the aim of making society are more inclusive one. Employers, service providers, and others are required to stay open minded when accommodation issues are raised, to the point that they should inquire prior to taking adverse steps if a reasonable person would think a person is suffering from a disability. However, individuals claiming discrimination have obligations as well. These individuals need to participate in the process and accept reasonable solutions that are offered. The goal is to provide inclusion to those individuals with disabilities while keeping the obligations on employers and businesses reasonable in light of the circumstances.

If you have suffered discrimination or are being accused of discrimination, then it is important that you do not wait to seek legal advice on this matter.

Call Hutchison Oss-Cech Marlatt and speak to Dana G. Quantz. We can support you with advice and help you gather evidence. Our initial consultation is free, and we offer a variety of retainer options for you to bring your claim forward based on the available evidence and likelihood of success.