Everyone wants to be financially secure, and for many this means being employed by an employer. Although we want to stay optimistic about how the employer treats their employees, there are still cases where employers treat employees unfairly and may in fact be breaking the Employment Standards Act (ESA). If you find yourself witnessing this type of situation, you may want to think about filing a formal complaint claim. If you do in fact want to file an employment standards complaint claim in BC, it’s important to know the amount of time you have to file if there are any deadlines.

All types of claims have file time limitations on them whether they are general tort claims, divorce claims, human rights complaint claims, employment standards complaint claims, etc.. Some have lengthier time limitations such as the general 2-year limitation deadline for all civil claims (i.e. both tort and contract), which allow for more planning in developing a detailed claim. However, other types of legal claims can have much shorter time limitations on when the claim must be filed, like those involving employment disputes and/or human rights complaints (sometimes these can seem to overlap, but they are in fact different – see below). This places added pressure on the claimant to file their cases quickly, but also accurately as to not compromise their claim. Read on to learn more details about employment standards (vs. human rights) claims, as well as the time limitations to file complaints, and what the resolution process may look like.

Although these three topics can overlap, there are distinct differences between an employment standards complaint compared to a human rights complaint. Please see below for examples of each that may help in understanding the differences (and similarities) between the two.

Some examples of employment standards complaints include;

All of these examples are quite common & seen often. If this is the type of situation that is being seen, an employment standards complaint may be helpful.

Some examples of wrongful dismissal claims include;

Generally speaking, you have up to 2 years from the date of termination to make a wrongful dismissal action under the common law.

Although these examples may involve an employer, the following cases would actually fall under the different category of human rights complaints. These include;

If you think basic human rights are being violated, you may want to think about filing a human rights complaint claim. This is a completely different type of claim.

The BC Employment Standards Branch encourages employers and employees to attempt to solve disputes without government or legal intervention. Unfortunately, we know that is not always the case and sometimes legal or government intervention is very much required in some cases. If one still feels the need to file a complaint, the BC Employment Standards Office states that the complaint must be filed within time limits stated below.

Within 6 months of the day your employer-employment relationship terminated.

If you don’t work for the employer that you are having a dispute with, then you will have 6 months from the time your employment relationship ended to file the claim.

Within 6 months of the “incident” that caused the dispute took place.

If you still work for the employer that you’re having a dispute with, then you have within 6 months of “the incident” happening to file a complaint claim.

If you still feel the need to file an Employment Standards complaint after attempting to mediate and resolve your employment dispute directly with your employer, then you will have about 6 months of time to officially file your complaint (depending on whether or not you still work for your employer). Make sure you don’t waste time or procrastinate during this time, and be sure to file your claim within the time limitation. Employment standards complaints must be in writing, and can be faxed, mailed, dropped off in-person, or submitted online. If possible, make sure to file the complaint along with any available evidence & supporting documentation that is related to the claim.

Not all employment dispute claims that are submitted to the Employment Standards Branch are investigated, but many are. Some cases have enough evidence from which to support making a Determination and be resolved through some simple investigation and /or education. However, if the case is not that clear, some additional forms of resolution strategies will need to be used.

Mediating an employment dispute is when a legal officer meets with both the employer and employee parties to discuss the case, and support the two parties in resolving the dispute without having to submit a formal complaint to the Employment Standards Branch. If this is the case, some sort of “settlement agreement” will be drafted by the mediating lawyer and agreed to by both parties.

Unfortunately, some cases cannot be resolved through investigation, education or mediation. This means that a complaint hearing might need to be scheduled in order to conduct a presentation of your case with an administrative tribunal at the Employment Standards Branch. 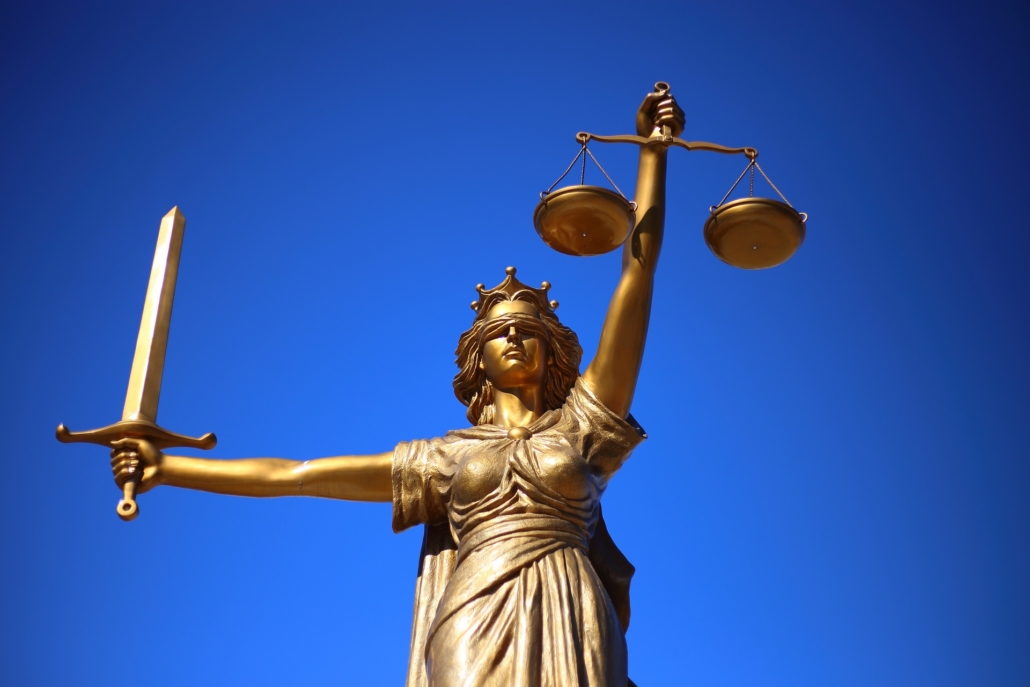 Who’s at Fault for ICBC’s Proposed “No Fault” Cap on...